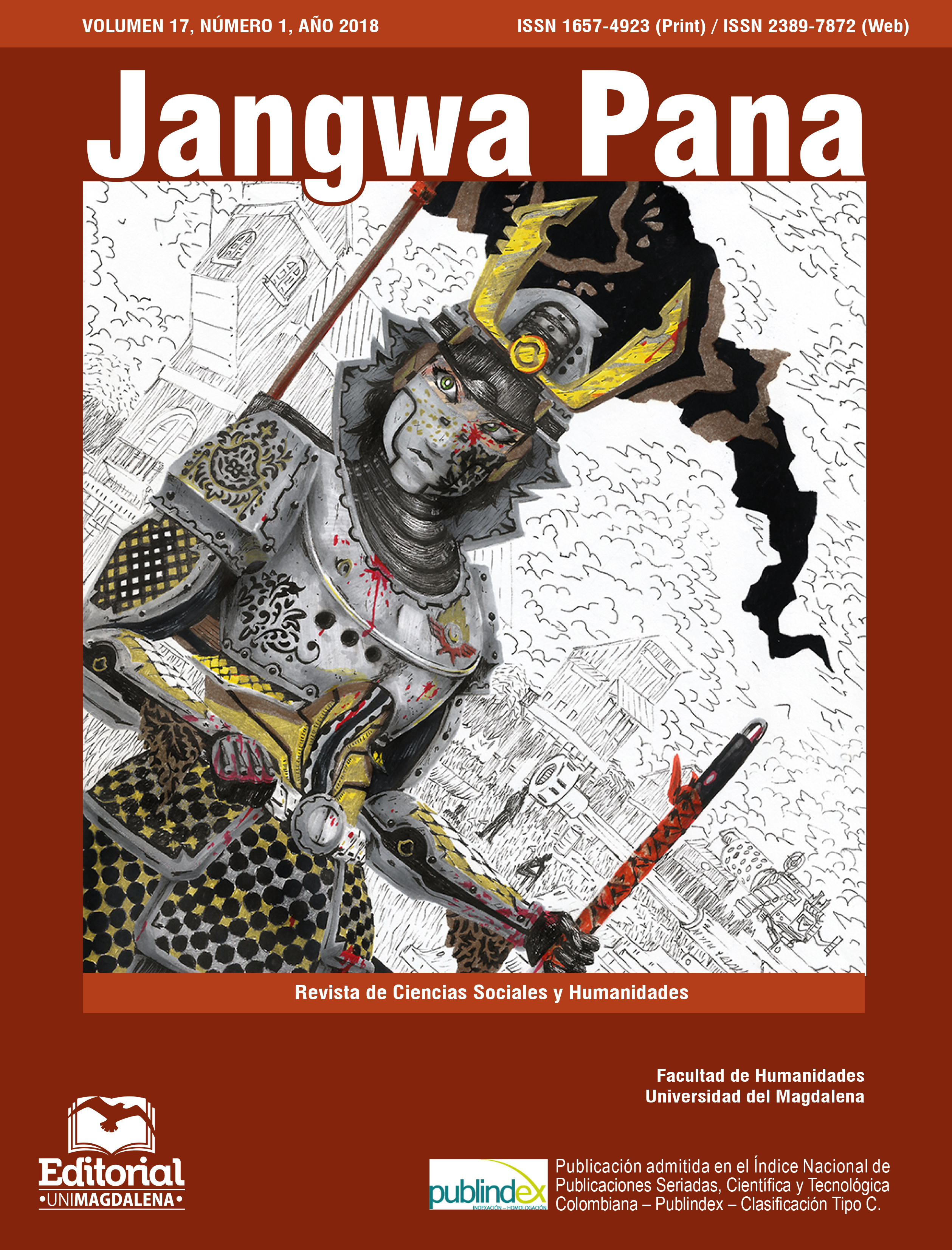 Animal sacrifices: a Mechanism to silence the Spirits of victims of violent deaths Mate Mean or Red Death in East Timor

This paper reports animal sacrifices witnessed between 2010 and 2013, during exhumations performed by the forensic team of Serious Crimes Investigation Team (SCIT) of the United Nations Mission in East Timor (UNMIT). The exhumations were carried out within the framework of the investigations conducted by the United Nations (UN) to clarify the crimes committed during the armed conflict in East Timor in 1999. Therefore, the bodies exhumed correspond to the victims of this event. In this pages, the sacrifices are subject to an anthropological interpretation, with a symbolic perspective. To this end, the procedures, artifacts and other elements, present in the practices observed, are described in detail, arguing that this practice corresponds to older traditions, previous to the imposition of the Catholic religion in Timor, and it was a mechanism of interaction among the family group, as well as a tool of communication with the afterlife.